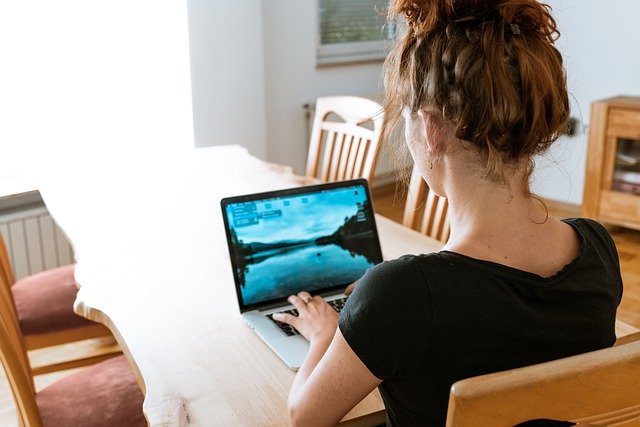 The gig economy is based on flexible, temporary, or freelance jobs, often involving connecting with clients or customers through an online platform. The “gig economy” is a relatively new term for a traditional way of earning a living: being paid on a per-job basis for work performed directly for a customer.

Being hired to do a single short-term task, project, or job can be called a “gig.” This type of occasional work is part of what is now referred to as the “gig economy.”

A Brief list of Examples of work in the  gig economy is:

People working in the gig economy use Digital business platforms that match workers’ services or goods with customers via apps or websites. This includes businesses that provide access to:

Examples of Gig platforms connecting service providers with customers, or gig workers, are too numerous to list here, a couple of popular gig platforms are Etsy and Uber. Gig economy workers are generally classified as independent contractors.

In a gig economy, large numbers of people work in part-time or temporary positions or as independent contractors even in the corporate sector. Gig work can be a great way to supplement income, try out a business idea, or become self-employed. Gig work is also referred to as a side hustle.

According to a new law beginning with the tax year 2022 if someone receives payment for goods and services through a digital platform, third-party payment network such as eBay, Etsy, Uber, and others their income will be reported on Form 1099-K if $600 or more was processed. Keeping good records of money coming in and going out of your business will assure you are in compliance with your tax obligation!

The downside is gig work doesn’t offer traditional benefits like insurance or retirement plans. On the upside, some people are making six figures in online gig work. With that kind of money, you can invest in your own retirement plan and insurance! 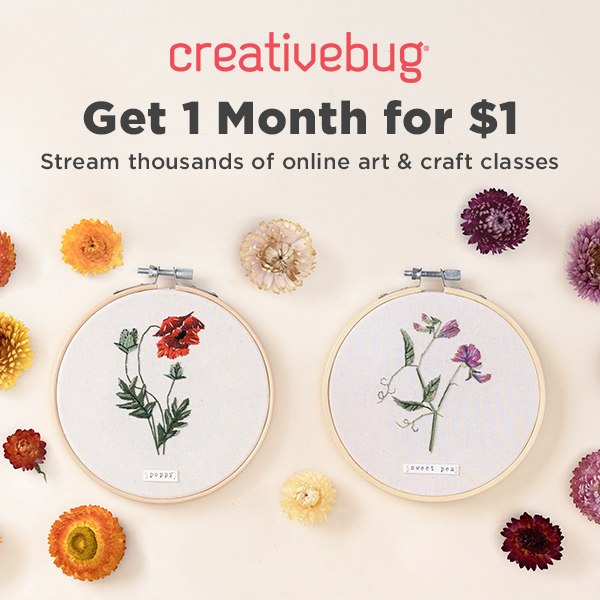 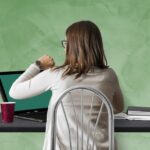 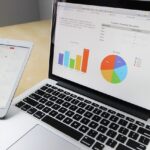 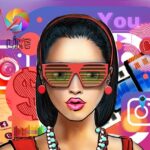 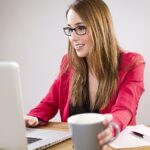 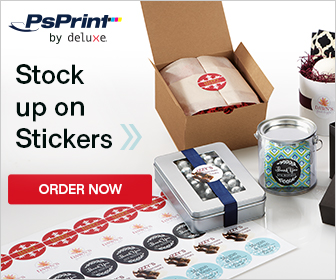