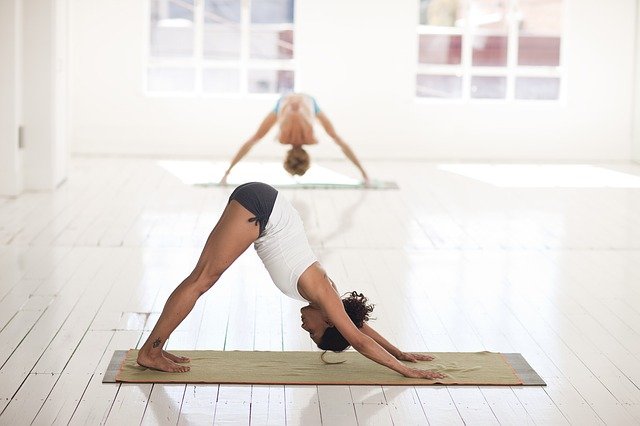 The question that  always ran through my mind when I heard the word Yoga is what is Yoga? So one day I decide to find out and what I found was absolutely surprising, the health benefits were amazing!

What is yoga and how does it work?

Yoga is an ancient and complex practice, rooted in Indian philosophy. It began as a spiritual practice but has become popular as a way of promoting physical and mental well-being.

There are many different yoga styles, ranging from gentle practices to physically demanding ones. Differences in the types of yoga used in research studies may affect study results. This makes it challenging to evaluate research on the health effects of yoga.

Yoga and two practices of Chinese origin—tai chi and qi gong—are sometimes called “meditative movement” practices. All three practices include both meditative elements and physical ones.

What are the health benefits of yoga?

Research suggests that yoga may:

Although there’s been a lot of research on the health effects of yoga, many studies have included only small numbers of people and haven’t been of high quality. Therefore, in most instances, we can only say that yoga has shown promise for particular health uses, not that it’s been proven to help.

What does research show about yoga for wellness?

Can yoga help with pain management?

Research has been done on yoga for several conditions that involve pain. Studies of yoga for low-back pain and neck pain have had promising results, and yoga is among the options that the American College of Physicians recommends for first-line treatment of chronic low-back pain. Preliminary evidence suggests that yoga may also be helpful for tension headaches and knee osteoarthritis pain.

How does yoga affect mental health?

There’s evidence that yoga may be helpful for anxiety associated with various life situations, such as medical conditions or stressful educational programs, and for depressive symptoms. The evidence on yoga’s impact on diagnosed mental health conditions is less promising.

Can yoga help with menopause symptoms?

Is yoga helpful for people with chronic diseases?

There’s promising evidence that yoga may help people with some chronic diseases manage their symptoms and improve their quality of life. Thus, it could be a helpful addition to treatment programs.

What does research show about practicing yoga during pregnancy?

Physical activities, such as yoga, are safe and desirable for most pregnant women, as long as appropriate precautions are taken. Yoga may have health benefits for pregnant women, such as decreasing stress, anxiety, and depression.

Does yoga have benefits for children?

Research suggests that yoga may have several potential benefits for children. 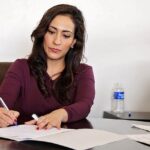 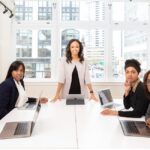 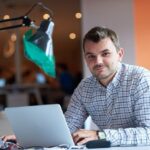 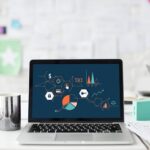 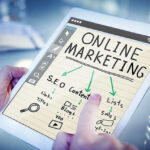